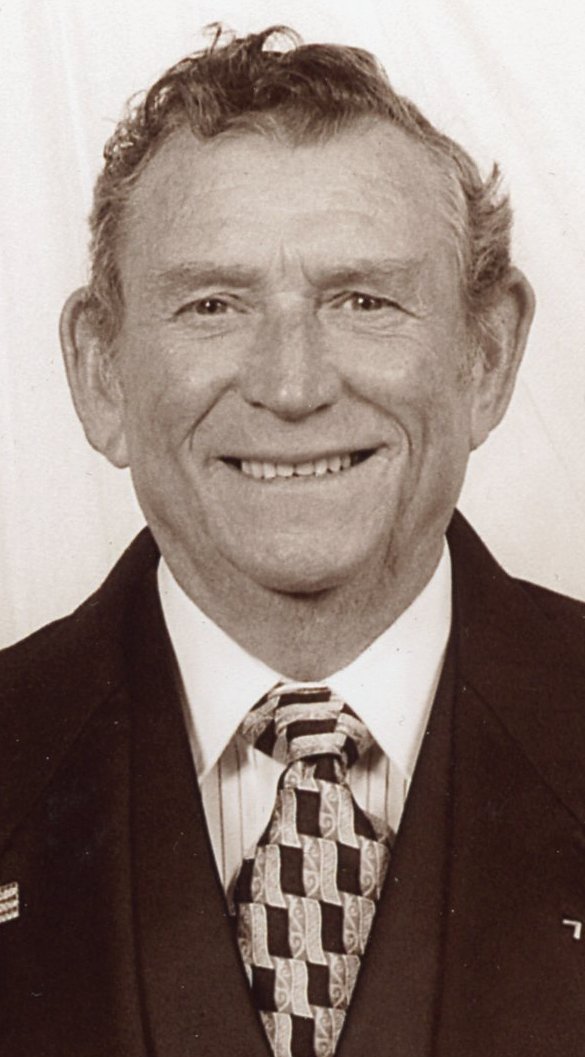 He was preceded in death by his son, Philip L. Scharber and survived by his wife of 68 years, Barbara Ann Scharber; his daughter, Pamela Sharp; and his son, Paul. Scharber. LeRoy had seven grandchildren and eight great-grandchildren.

He will be missed by all who knew him.

Services are pending at this time.

Other items that may interest you 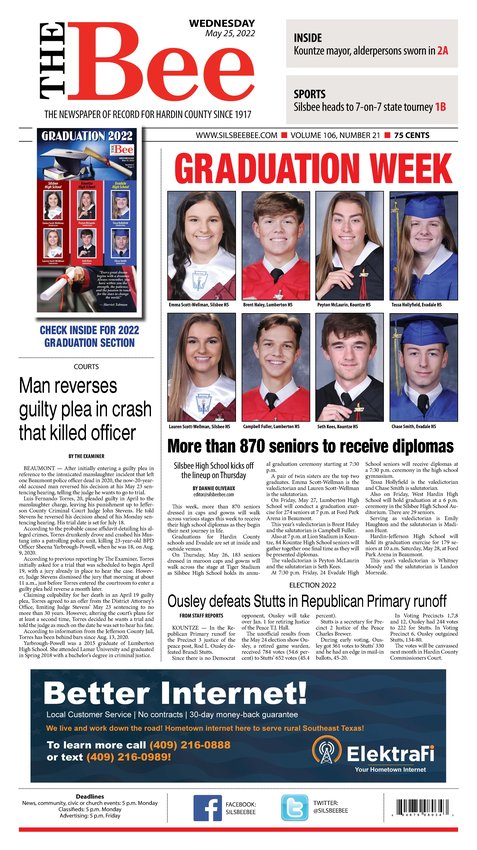 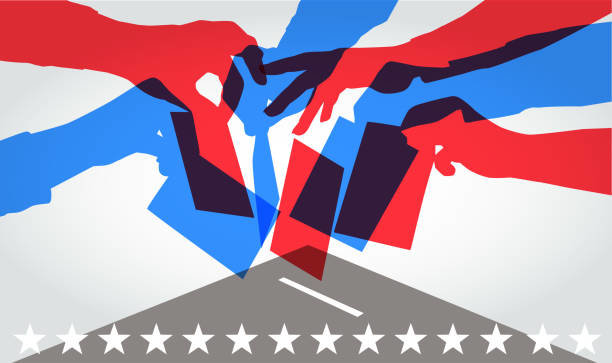 Host of graduations this week

This week, more than 800 seniors dressed in caps and gowns will walk across various stages this week to receive their high school diplomas as they begin their next journey in life. The graduations … 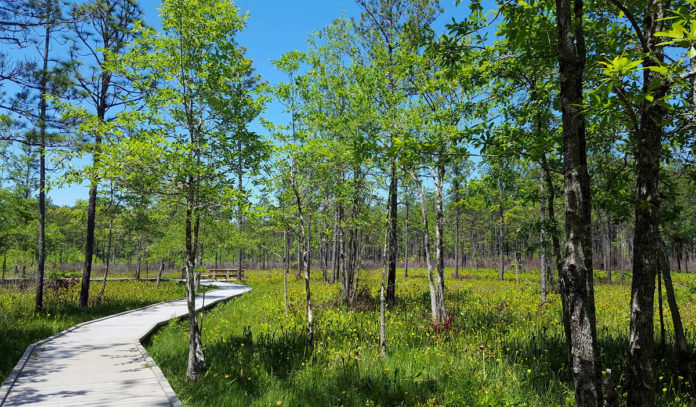 KOUNTZE – Are you looking for something to do during the summer when family comes to visit or when the children need to get out of the house? Experience Big Thicket National Preserve with … 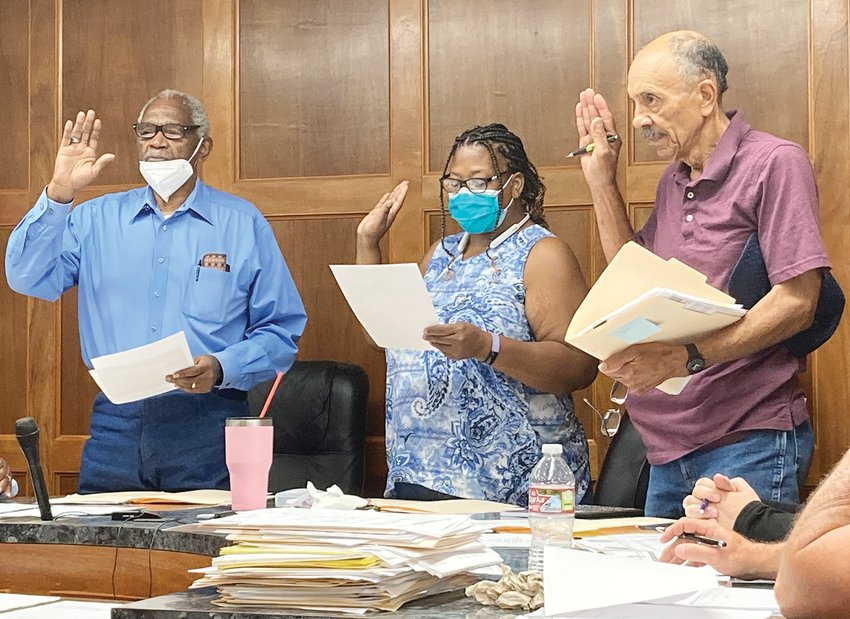 KOUNTZE Swearing in for mayor, alderpersons

KOUNTZE — In a rare morning meeting, the Kountze City Council approved to certify the canvass of votes from the May 7 election and to swear in the mayor and two alderperson positions at … 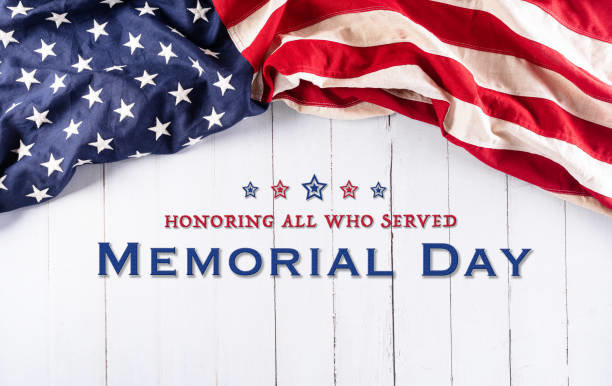 Closings announced for Memorial Day In observance of Memorial Day, all federal, state, county, city and school district offices will be closed on Monday, May 30. All banks and credit unions … 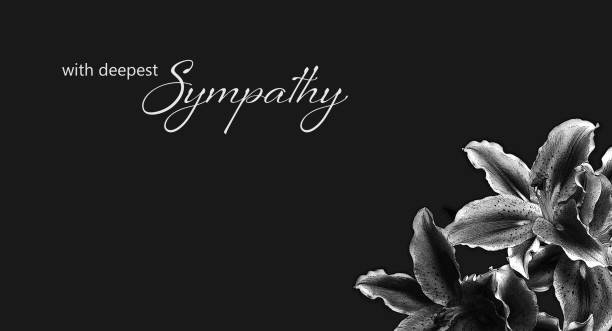 Phyllis Ann Smith Brantly, 70, of Silsbee, passed away Thursday, May 19, 2022 in Beaumont. She was born in Silsbee to Monroe Smith and Opal Dezzra McClelland Smith. Funeral service will be … 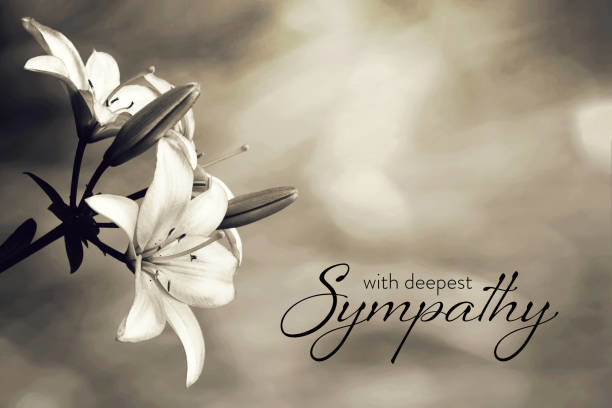 Jo Ellen Plaia Roy, 69, of Lumberton, passed away Sunday, May 17, 2022. She was born in Beaumont to Joseph Tremont Plaia and Bessie Mazzolla Ellis. Funeral service was Thursday, May 19 at Infant … 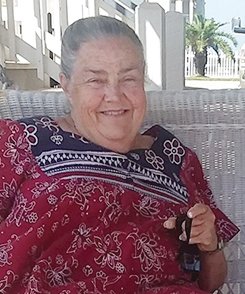 Clarence Steven “Steve” Carnley, 74, of Sour Lake, passed away Thursday, May 19, 2022 at St. Elizabeth Hospital. He was born in Silsbee to Archie N. Carnley and Jessie D. Jones … 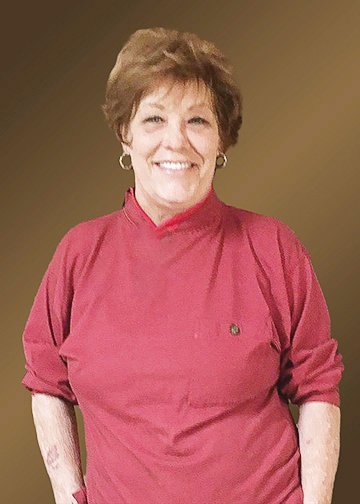